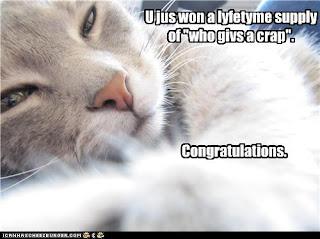 Proposal Worries Banks Boo hoo. Congress wants to take away the banks' gambling money. Derivatives would be done by an outside company. Republicans are of course against any regulations. So where do you think they get all their money? And the Dems aren't much better in that respect.

We have the Ipad and Russia has the Club-K. What's a Club-K you ask? It's two cruise missiles packaged in a truck trailer container. They plan to sell it for 10 to $20 million each to countries like Iran and Venezuela. Great now any small country can have destruction in a box. I hear this thing can take out an aircraft carrier. And since this thing looks like your average ocean type shipping container it would be easy to hide in plane sight.


Bush has a book coming out in November. Gee and I don't have any crayons.

Still no work and on that note I must say the actual unemployment figures are far more than reported. I'd say more like 16 or 17%. Guess I'll just go eat some chocolate.
Posted by Demeur at 11:38 PM

Demeur
You have my email address, if you feel like it drop me a line.
I have to run, late as usual.
When I get home I'll comment..

A wee bit out of my price range. I'm going to wait until the cost comes down. Though I really could use a couple of missiles.

Randal maybe you can get one on sale at Wal Mart when China learns how to make these.

I really do not understand how those scum consistently get away with their absurdity.

Funny but I was thinking about Bush's book this morning and thought it should be with Palin and Rove's book topping the list of books only worth wiping your rear with.

Bush = Book
My brain will explode...
Maybe sweet Sarah's ghost writer helped him too.
I remember Bush and Rove in a reading contest. The only thing that proved was ..I saw spot Run.. 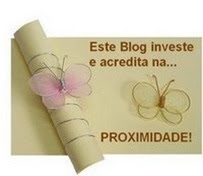 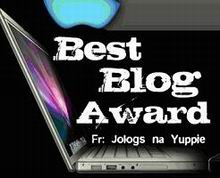